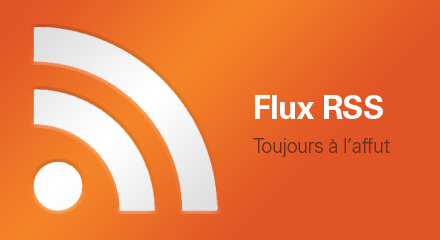 Transparency International is the global civil society organisation leading the fight against corruption.

FRIDE is a European think tank for global action, which provides innovative thinking and rigorous analysis of key debates in international relations. Our mission is to inform policy and practice in order to ensure that the EU plays a more effective role in supporting multilateralism, democratic values, security and sustainable development. FRIDE benefits from political independence and the diversity of views and intellectual background of its international team. Based in Madrid, FRIDE seeks to enhance the southern European perspective within EU debates and the European perspective within Spain.

Governance consists of the traditions and institutions by which authority in a country is exercised. This includes the process by which governments are selected, monitored and replaced; the capacity of the government to effectively formulate and implement sound policies; and the respect of citizens and the state for the institutions that govern economic and social interactions among them.

Governance for Development informs and stimulates debate on how governments can help end poverty and boost shared prosperity. Let’s talk!

he Resilience Alliance was founded in 1999 as a registered 501(c3) organization, however many of its original members had already been developing and testing resilience theory since the 70's. During this incubation period a group of people with Buzz Holling as the key player, were actively seeking multidisciplinary approaches and by the 80's were organizing meetings to develop a common language and theory. The community of practice evolved into a strong network of resilience scholars and with the formal creation of an organization in 1999, the RA began on a path of rapid growth in the number of people involved, outputs, and resilience science related activities. In addition to establishing the journal Ecology and Society (formerly Conservation Ecology), the RA hosts a semi-annual science meeting and since 2008, an open science conference that continues to grow in size and scope with a conference every 3 years. Throughout the RA's development many RA members have played a crucial role as leaders, idea generators, inspirers and networkers. Some of these members are now Fellows of the Resilience Alliance. Additionally, the RA has from the beginning encouraged the involvement of early career scholars and in more recent years, the RAYS (Resilience Alliance Young Scholars) group has proliferated and continues to inject new ideas and energy into the alliance. The RA continues to seek ways to evolve and adapt as an organization while remaining at the forefront of resilience research. The key functions of the RA today are: I) to be an incubator for innovative science, II) to foster the development of young scholars, III) to build collaboration among members and centers of research and practice.